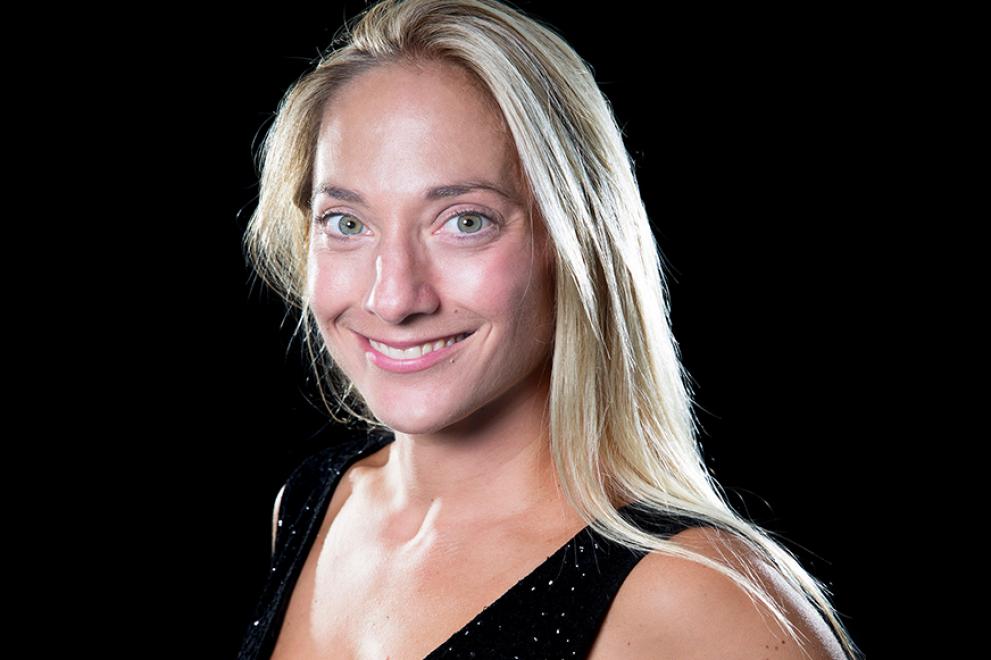 Michele Traina wears many different hats. She’s a teacher, mother, comedian and performer. Just like a lot of Americans, Traina has dealt with her fair share of trials and tribulations. She has been thrown a few curve-balls, but being the optimist she is Michele has turned her negatives into positives. Last year she started an act called “Divorce Diaries” where she makes light of her messy situation. Divorce is a touchy subject, but Michele has found a way for her and others to heal through laughter. Since starting the act she’s traveled the nation and has performed in various comedy clubs making people laugh about a touchy subject. This Thursday she will perform “Divorce Diaries” at the Funny Bone at Crossgates. The show starts at 7:30 and you can get tickets on the Funny Bone website. I was intrigued about the show and I wanted to know more about it so I called her up and had a conversation about the act and what led her down the path that she’s on.