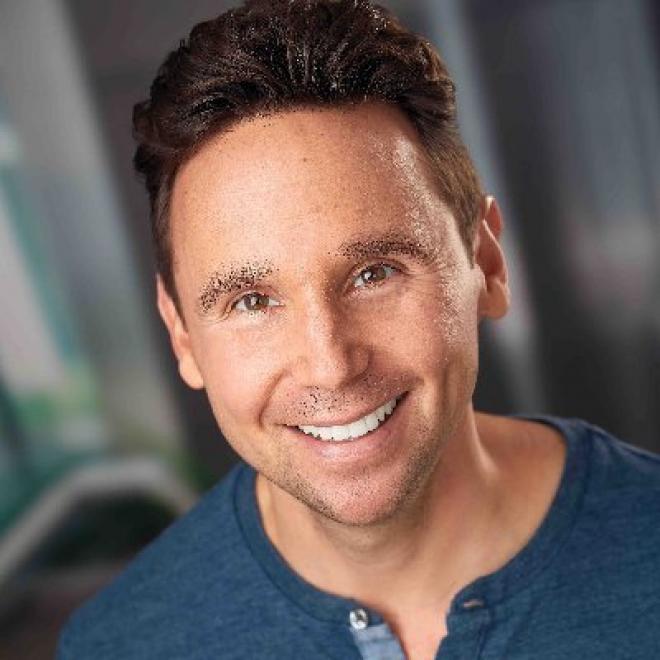 Martin Montana is a stand-up comedian, host, & actor who’s quick wit and ability to adapt to any situation has led to him hosting celebrity sports shows, being the voice of Shocktop Beer, and doing stand-up at national sporting events. He headlines at corporate events, colleges and comedy clubs across the country. In addition, his comedy is featured on SiriusXM. In 2018 he became the host of RENEGADES, a celebrity sports show at Caesars Palace in Las Vegas featuring Jose Canseco, Terrell Owens, and Jim McMahon. In addition to the live shows and events in Las Vegas, Martin has made several TV appearances to “educate” audiences on topics like How To Fake It In Fantasy Football. Martin was also the voice of Shock Top beer, known as the talking orange slice “Wedgehead” for over 4 years. In what began as a series of hidden camera unscripted ads, the campaign immediately went viral with over 10 million views, expanding into television commercials for both Canada and the U.S., including a Super Bowl commercial. Other voice over and on-camera commercial clients include Carl’s Jr., Uber, Living Social, Bissell, Motorola and more. Martin began his comedy career in Boston, performing at a bowling alley … showbiz! He then spent several years in New York City and Los Angeles and now lives in Tampa, FL.