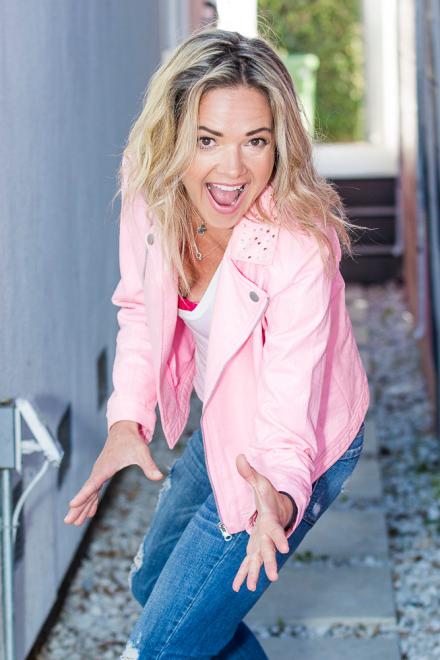 Kristi McHugh has a young, fresh take on Life. This Midwestern girl's hysterical, yet clean comedy has taken her from the Laff Shack in Okoboji (pronounced OKA-BO-GEE) Iowa to the stages of Hollywood, where she has shared the bill with George Wallace, David Brenner, Drew Carey and Arsenio Hall. Kristi has also appeared in the film ACE BIGELO, MALE GIGOLO with Rob Schneider, and Disney's JACK OF ALL TRADES. Her television credits include WEST WING, Discovery Channel's SCENE OF THE CRIME, Spike TV's I HATE MY JOB and the upcoming MORE KRISTI, PLEASE.