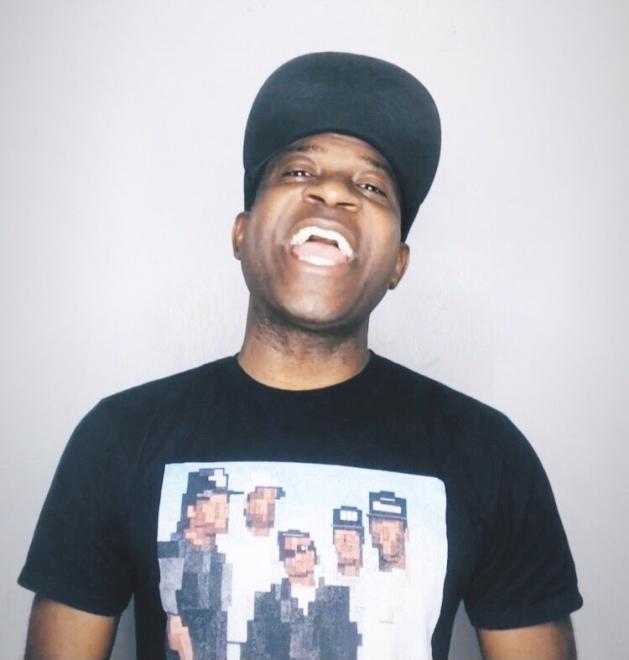 Khalid Rahmaan is a terrible driver, a delusional Knicks fan and a Brooklyn-based stand-up comic. He made his late night debut on CONAN in 2017 and Thrillist named him one of the 50 Best Undiscovered Comedians in America. When he’s not on stage, you can usually find Khalid writing funny things for other folks to say. He’s written for HQ Trivia, the NAACP Image Awards, Impractical Jokers and the live music trivia app Out of Tune. Every 2nd and 4th Saturday in Brooklyn, Khalid hosts Big Break Stand-Up (@bigbreakstandup on IG) - a showcase that features comics from HBO, Comedy Central and late night tv!