Eric Neumann is one of the fastest-rising standup comedians in the United States. In February 2022, he made his late-night debut on The Tonight Show Starring Jimmy Fallon on NBC. He has recorded three albums/specials, Nervous Lover, Just A Phase, and, most recently, But Enough About Me: A Crowd Work Album. All three reached number 1 on the iTunes Comedy Charts and are currently playing on Sirius XM Radio. He has appeared on Season 3 of Comedy Central’s This Week at the Comedy Cellar, as well as Season 1 of The Iliza Shlesinger Sketch Show on Netflix. In 2021, he was featured in The Jerusalem Post as “one of the Jewish comedians who stayed relevant during the Covid-19 pandemic.” He is currently on a headlining tour performing at major comedy clubs across the country. When not touring, Eric lives in Manhattan, where he is a regular at the Comedy Cellar. 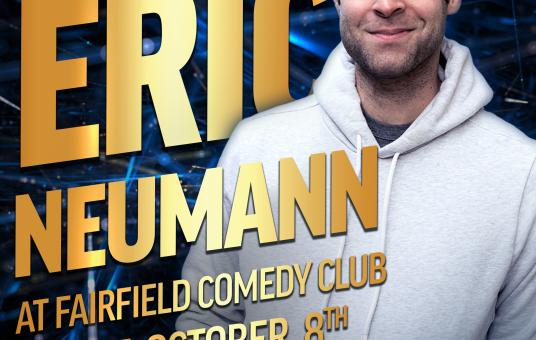 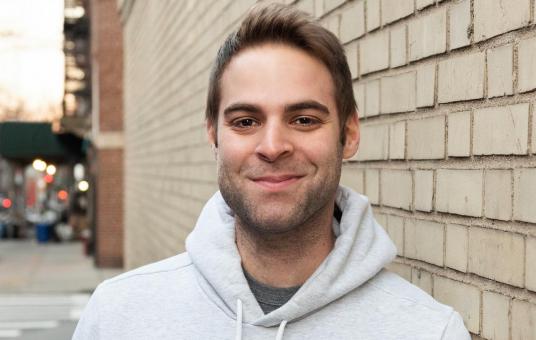 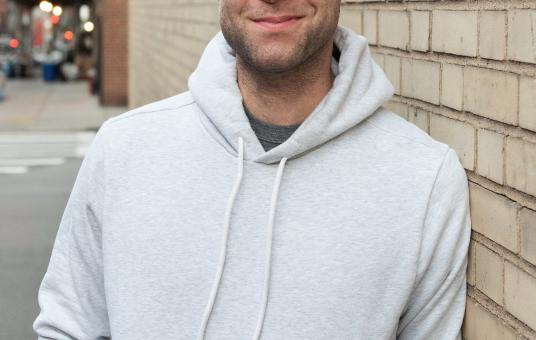 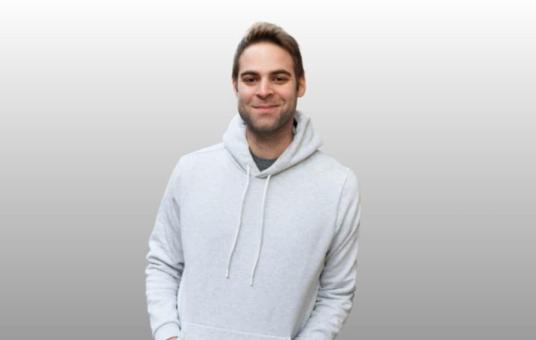