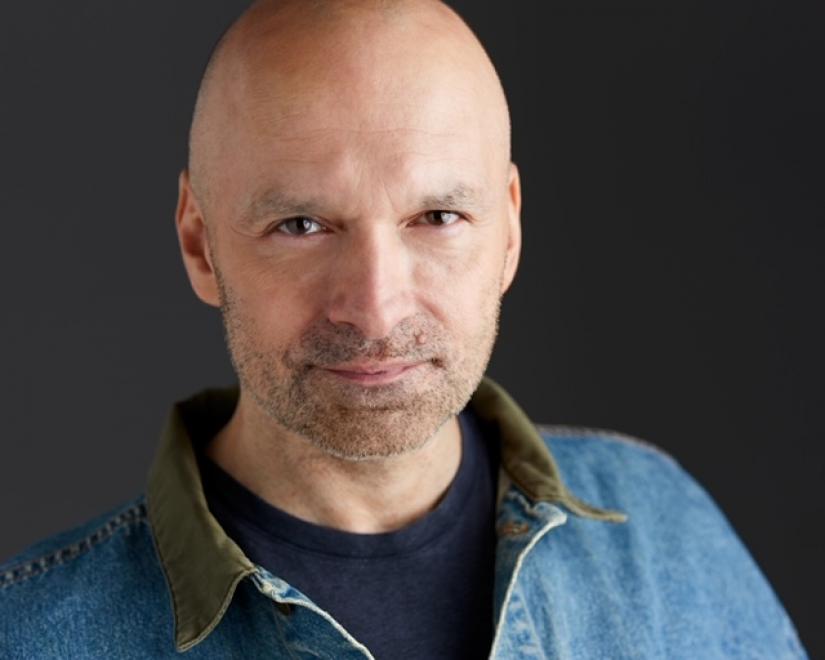 Chris is an actor and comedian that currently lives in New York by way of Memphis. He was a regular host for TV Land’s “Prime Movies” and has made appearances on NBC’s “Blacklist”, Bravo, IFC, E Television, Hulu’s “Comedy Time TV", Netflix, Starz and The Discovery Channel. He also was selected to represent New York on the TV show “World Cup Comedy” produced by Kelsey Grammar. Chris has been featured in the films “The Co-Exist Comedy Tour,” “Twenty Million People” “The Best Man” and “Generation Iron 2”. He will also be a part of a new horror/comedy feature film “Killington” which is slated to be released early next year.